In February of 2014, The Governale Group, Beacon Land Development in association with Tiger Woods Design partnered with us to create a comprehensive two-year content platform for Tiger’s first ever US-designed golf course, Bluejack National.

Over the course of 2014 until November of 2016, we created 12 deliverables for the parent companies and for Tiger to utilize across multiple disciplines: news, marketing, sales, social media, public and private.

The platform we delivered garnered over $76 million in earned media, with content airing on ESPN, Fox, Golf Channel, CNN, BBC America, the BBC, NBC, ABC, CBS, the CBC, Al Jazeera and dozens of other networks across all media platforms. The content has also been shared globally hundreds of millions of times on social networks like Facebook, Twitter, Buzzfeed, Reddit, Instagram and many others. 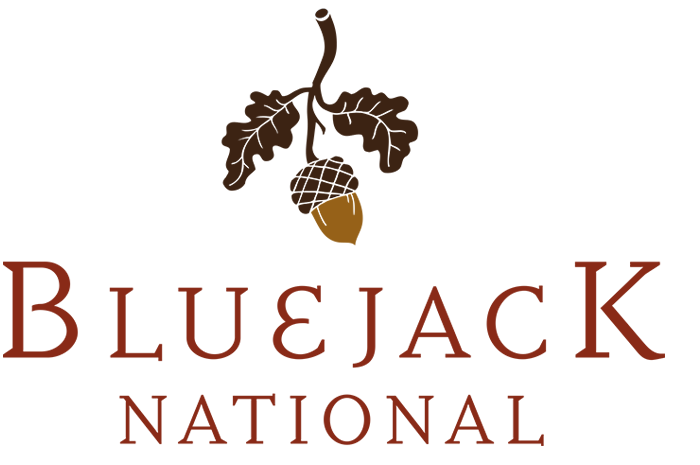 Description:
This heritage piece is a summation of a series of deliverables for Bluejack National — the only Tiger Woods-designed golf course to open in the United States. From the vision and ground breaking to the grand opening, we told the story to millions. We produced the narrative of developers Michael Abbott, Casey Paulson, Andy Mitchell and golf icon Tiger Woods over three years.

Additional Videos In The Series

On April 25, 2016, we was the only camera crew to capture the the historic day of Tiger Woods opening his first golf course in the United States. Legendary golf icons David Feherty, Mark O’Meara and Tiger Woods headlined, but we made Bluejack National the star.

As Bluejack’s story transition from golf course to community, this lifestyle feature delivered a traditional testimonial with a creative combination of emotion and beauty. By design, this deliverable augmented traditional marketing collateral to drive sales and membership. The long-term investment in a content platform empowered buyers to brand ambassadors, which continues to deliver sales. Selling by telling, a hallmark of our partnerships.

As the anticipation increased throughout the content platform campaign, this deliverable is the mid tentpole. Showcasing the process of building a golf course with Tiger’s POV proved to be a very productive piece for Bluejack National. It bridged building the course while previewing the beauty that was to come. The storytelling was so authentic, that media outlets instantly picked it up and broadcasted it across all platforms.

Setting the stage for the first Tiger Woods-designed golf course in the United States, this early golf course construction piece disrupted marketing in the golf industry. Course designer Tiger Woods shares his philosophy teeing up the process as well as the partners involved. This video had a consistent and gradual growth and it is still reference by Bluejack partners to showcase the process.

Bluejack is more than a golf, more than Tiger Woods. It is a resort community unlike anything in the region. It was paramount that Bluejack positioned itself accordingly. This lifestyle chapter was an early piece to the Bluejack story. Despite no mention of Tiger, this effectively balanced Bluejack’s sell by positioning them beyond golf.

This macro piece served a multiple of masters. Produced as the preface to a story or the inside cover to a book, this piece spawned many others while effectively introducing everything that Bluejack represents today. This is their vision book. Three years later, this is still used to introduce employees to the Bluejack vision.

The time-lapse content was a perfect fit for the Bluejack platform. The incredible transformation was captured with an efficient use of equipment that Bluejack purchased for Big Media to produce multiple deliverable. It’s active today here, and below are a sample of the deliverables: